Provost and District’s warm welcome, small town charm, old-fashioned country hospitality and friendly faces capture a diversity that has much to appeal to residents and tourists alike. 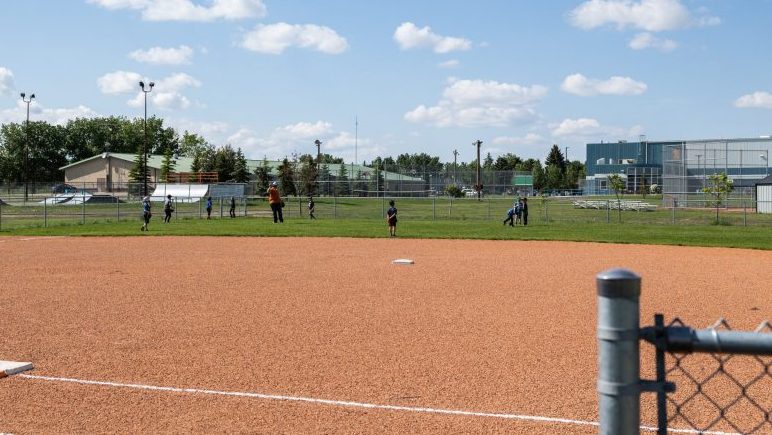 The Town of Provost maintains a brand new Arena and sports facility as well as a Recreation and Culture Centre, plus a number of other facilities including ball diamonds, tennis courts and campgrounds. There is an incredible variety of sports activities, including a twelve-hole golf course, a skateboard park, badminton, basketball, bowling, curling, dance, discing, figure skating, hockey, soccer, softball, swimming and tae kwon do. Hockey fans can watch the Provost Combines compete in the East Central Senior Hockey League.

Bird watchers, campers, fishing and hunting enthusiasts can enjoy nature as close as the Trout Pond at the southwest corner of town complete with a brand new RV Park , the “Blue Bird Trail” south of town, Ribstone Creek or lakeside at Capt Ayre Lake, Dilberry Lake Provincial Park or Shorncliffe Lake (all with in a short drive). There is a local archery club and shooting range. Due in part to the many nearby lakes, the hunter can find a plentiful supply of ducks and geese. Local outfitters, campgrounds and hotels can make your adventure comfortable and successful, and affirm why the area is well known throughout Canada and the United States for its abundance of game.

• The Town of Provost is proud to be host to and work with our local associations for the many regional and provincial sporting events in hockey, baseball, softball and soccer to name a few.

• Other exciting events held in the community are the Chamber of Commerce parade and pancake breakfast (June). The Town and MD hosts a large community BBQ at Crescent Point Place (Splash & Smash weekend). On the second Monday in September EEOC holds their annual community awareness night.

• In 2022 the Town completed approximately 3 kms of paved walking trails that surround the sports facilities and the golf course. Our golf course is a 12-hole grass greens course with a top-notch club house that serves excellent food. During the golf season it has a Ladies night every Tuesday and Men’s night every Wednesday. They hold several golf tournaments that include the Oilmen’s, Town & Country, and Town events.

Bodo Archaeological Sites – Recently discovered south of the Town of Provost, the locale is made up of the Bodo Bison Skull and Bodo Overlook sites. Initial findings indicate the existence of aboriginal encampments dating upwards 3000 – 5000 years ago as well as a more recent habitation of about 500 years. Significant numbers of arrowheads, buffalo bone fragments and remnants of pottery have been excavated by University of Alberta Archaeological Field Training School students during the summers of 2002 and 2003. This vast historical discovery was made in approximately 1995 as a result of oilfield and pipeline activity confirmed by Archaeologist and Anthropologist, Terry Gibson, PhD of Alberta Western Heritage Inc. of St. Albert, Alberta. The community is exploring the possibility of developing a public archaeological program, walking trails and eventually an interpretative centre on-site.

St. Norbert’s Rosenheim Church – Located nine and a half miles southeast of Provost, this Alberta Historic Site is the largest Neo-Gothic church in rural Alberta. Built in 1922, it is an excellent example of architecture from southern Germany. The Rosenheim Historical Society has lovingly and painstakingly restored the building to its original beauty and stature. and they will celebrate 100 years in June 2022.

Prairie Panorama Museum and Machinerama – Located at Shornclife Lake, this display can provide an interesting day for residents and visitors alike. 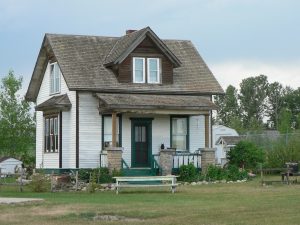 Provost & District Museum – Located at the southwest corner of the town, historical buildings on-site include the Western Ridge and Stainsleigh Schools, Our Saviors’ Lutheran Church and two historical houses, a T. Eaton’s House owned by the Stockdale family and bachelor’s cabin. The Provost & District Museum’s Artifact Display Building is currently under construction, thanks in large part to the Alberta Centenial Legacies Program. The Museum opened in 2006. The dedicated efforts of local citizens will make possible the preservation of the community’s earliest beginnings and tell the story of Provost’s commercial and farming pioneers. 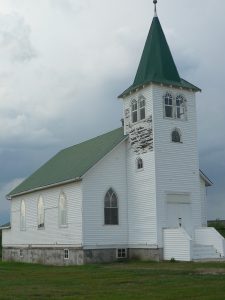 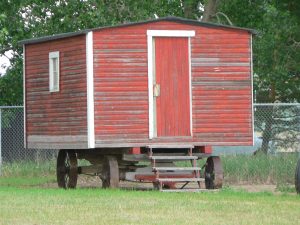 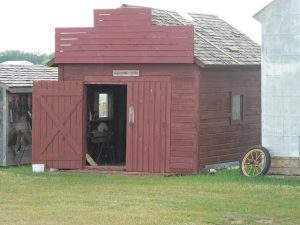 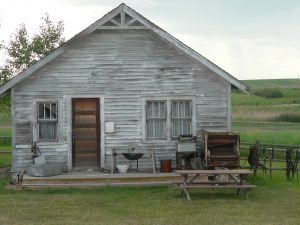 While in Provost and District, one can enjoy many events including 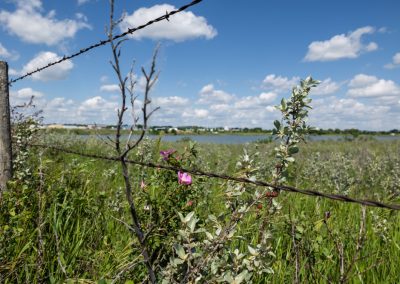 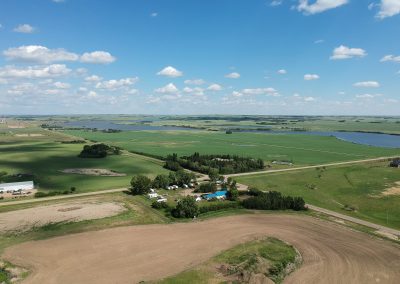 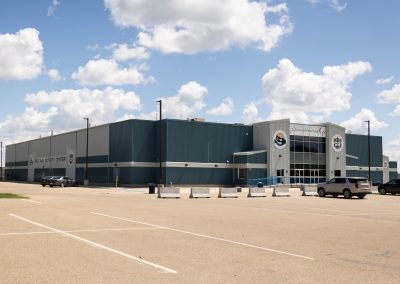 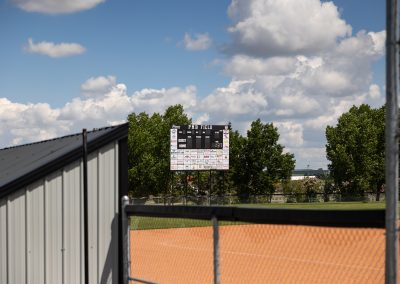 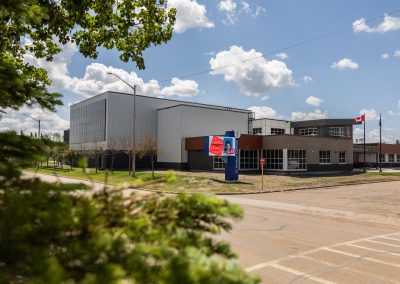 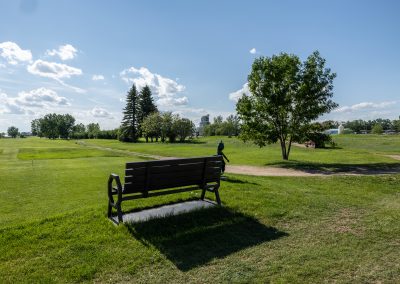 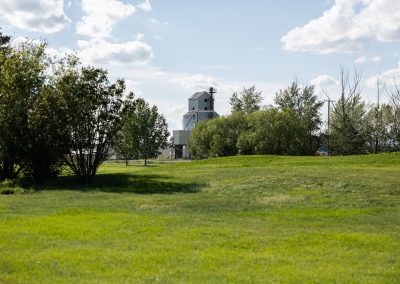 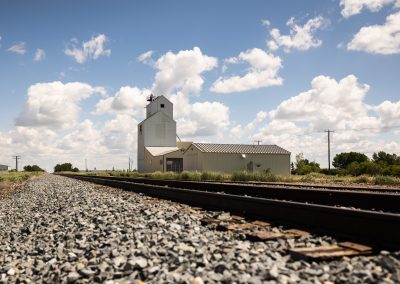